I thought my latest book, The Heart of Matthew McLeod, was done when I read it through and 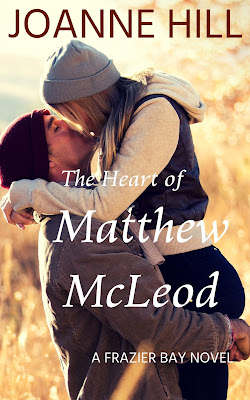 realised, it so wasn't. How depressing.
The first couple of chapters, despite a lot of work on them, just weren't working at all. They were disastrous.
They were stilted, dull, boring, unexciting, amateurish, lame.....
I could barely read on, so sure as heck, no one else was going to bother, and put themselves through that torture. What is a writer to do when their world is about to fall apart around them, when all that work is just utter crap? What?
Pondering what to do, it came to me as I struggled to get to sleep one night and the solution was simple.
I could cut the first three chapters.
The more I thought about it, the more it made sense. A fair bit of rewriting involved to be fair, but it may be the answer. I really think it will work.
So while it's not back to square one as such, it is back to the re-writing as I figure it all out.
My writing year to date has not gone to plan, but that is life, really.  I was terribly optimistic, overly so at New Year, but reality is setting in and while I had planned for the book to be out at the end of Jan, it is looking more like the end of March.
If my slash and rewrite works. Here's hoping it does!