The title of the next book is.... Stealing Stacey's Heart.

It is the fifth book in the City of  Sails series, set in Auckland, New Zealand and below is the blurb. Cover coming soon but I'm playing around with this image! Release date: late May. 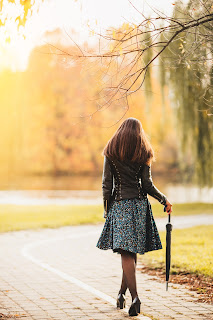 When Stacey Sutherland gets the job of writing a report on the old St George Theatre, it involves more than just the facts. She grew up in that theatre and she can’t bear to to see it demolished, even though the writing is on the wall for the once grand old building. But she won’t go down without giving it a fighting chance of being restored.

Developer Jonathan Harte has grand plans for the site once the theatre is gone, but he’s a stickler for leaving no stone unturned. Who is more perfect to write the report, then, than someone with an emotional investment in the building like Stacey? But when a fire breaks out in the theatre and Jonathan is accused of arson by a heritage group, it seems there are greater forces at play. And when it becomes clear that it isn’t just Jonathan who is the target, that it’s Stacey, too, he will do all he can to protect her. Even if he risks falling in love with the very woman who could scuttle his plans.